Brazil’s microcephaly epidemic continues to pose a mystery — if Zika is the culprit, why are there no similar epidemics in other countries also hit hard by the virus? In Brazil, the microcephaly rate soared with more than 1,500 confirmed cases. But in Colombia, a recent study of nearly 12,000 pregnant women infected with Zika found zero microcephaly cases. If Zika is to blame for microcephaly, where are the missing cases? Perhaps there is another reason for the epidemic in Brazil. According to a new report by the New England Complex Systems Institute (NECSI), the number of missing cases in Colombia and elsewhere raises serious questions about the assumed connection between Zika and microcephaly. 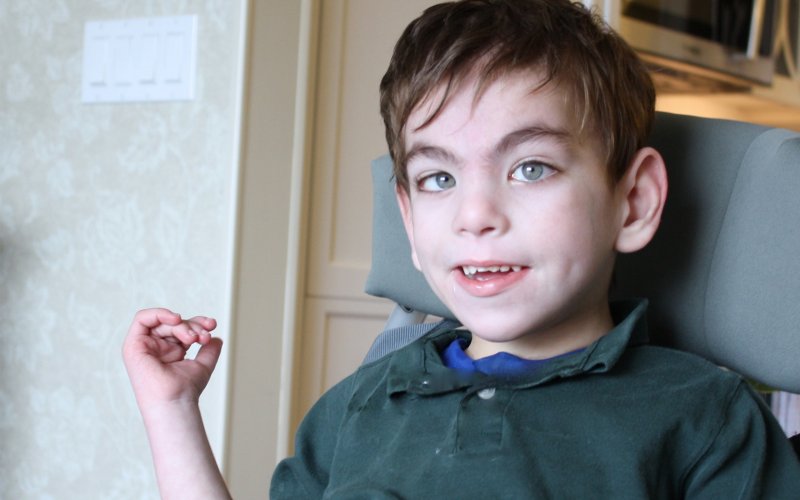 Recently, the New England Journal of Medicine published the preliminary results of a large study of pregnant Colombian women infected with Zika. Of the nearly 12,000 pregnant women with clinical symptoms of Zika infections until March 28, no cases of microcephaly were reported as of May 2. At the same time, four cases of Zika and microcephaly were reported for women who were symptomless for Zika infections and therefore not included in the study itself.

Is it possible that more time is needed for births to give rise to the high numbers seen in Brazil? The numbers don’t add up according to the NECSI report. The Zika and microcephaly cases that are not part of the study show that there are many more pregnancies affected by Zika without symptoms. Because there are four cases of microcephaly with Zika, and none in the study, there should be about four times as many cases of Zika that are unreported. This means there are at least 60,000 Zika-infected pregnancies in Colombia.

The NECSI report analyzes the data and shows that the four cases of Zika and microcephaly that have been observed till April 28 are just what would be expected due to the background rate — of the 60,000 pregnancies about 20,000 births would already be expected. The expected microcephaly rate for countries with no reported infections of 2-in-10,000 births gives exactly four cases. The study also notes that until April 28 there has been a total of about 50 microcephaly cases in Colombia, of which only four have been connected with Zika. The four cases are expected for the coincidence of Zika and microcephaly in the same pregnancies even if Zika is not the cause.

In light of this evidence, NECSI says the cause of microcephaly in Brazil should be reconsidered. One possibility that has been raised is the pesticide pyriproxyfen, which is applied to drinking water in some parts of Brazil to kill the larvae of the mosquitos that transmit Zika. Pyriproxyfen is an analogue for insect juvenile hormone which is cross reactive with retinoic acid, which is known to cause microcephaly. A physicians group in Brazil and Argentina, the Swedish Toxicology Sciences Research Center, and NECSI have called for further studies of the potential link between pyriproxyfen and microcephaly.