Research by scientists in the US and UK has estimated that up to 1.65 million childbearing women in Central and South America could become infected by the Zika virus by the end of the first wave of the epidemic. 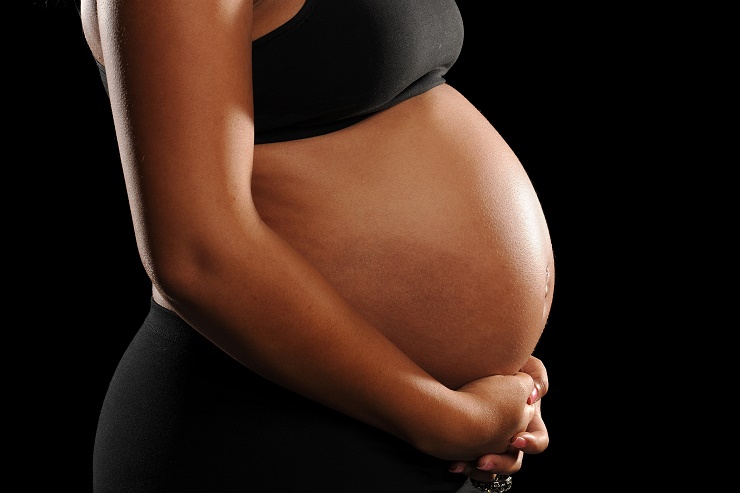 The team’s projections, detailed in the paper Model-based projections of Zika virus infections in childbearing women in the Americas and published inNature Microbiology, also show that Brazil is expected to have the largest total number of infections (by more than three-fold), due to its size and suitability for transmission.

The estimates reflect the sum of thousands of localised projections of how many people could become infected within every five x five km grid cell across Central and South America. Because the virus may not reach each corner of this region, or may do so slowly, the total figure of 1.65 million represents an upper limit estimate for the first wave of the epidemic.

Geographer at the University of Southampton and WorldPop and Flowminder Director Professor Andrew Tatem comments: “It is difficult to accurately predict how many child-bearing women may be at risk from Zika because a large proportion of cases show no symptoms. This largely invalidates methods based on case data and presents a formidable challenge for scientists trying to understand the likely impact of the disease on populations.”

In fact, an estimated 80 per cent of Zika infections don’t show symptoms and of those which do, some may be due to other viruses. Coupled with inconsistent case reporting and variable access to health care for different populations, these factors make case based data unreliable.

However, this latest research has built a picture of the projected spread of the disease by examining its likely impact at very local levels -at a scale of five kilometres squared. The researchers have brought this local data together to model infection rates across the region.

The team took into account disease patterns displayed in similar epidemics, along with other factors such as how the virus is transmitted (in this instance by mosquito), climate conditions and virus incubation periods. They also examined transmission behaviour in dengue and chikungunya viruses. Their projections for Zika are largely consistent with annual, region-wide estimates of 53 million infections by the dengue virus (2010), which has many similarities to Zika.

Coupled with existing data on population, fertility, pregnancies, births and socio-economic conditions for the region, the team has been able to model the possible scale of the projected spread of the Zika virus and provide a detailed understanding of the places likely to be most affected — helping to inform which areas will need the most support in combatting the disease and helping sufferers.

Professor Tatem adds: “These projections are an important early contribution to global efforts to understand the scale of the Zika epidemic, and provide information about its possible magnitude to help allow for better planning for surveillance and outbreak response, both internationally and locally.”

Scientists are still investigating the potential link between microcephaly in babies and Zika.