We have at Women Fitness put a concerted effort to select the Top 10 most stunning women athletic runners in the world. These are those women who spectators come to watch not only for their super performance on field tracks but also for their heads turning beauty. 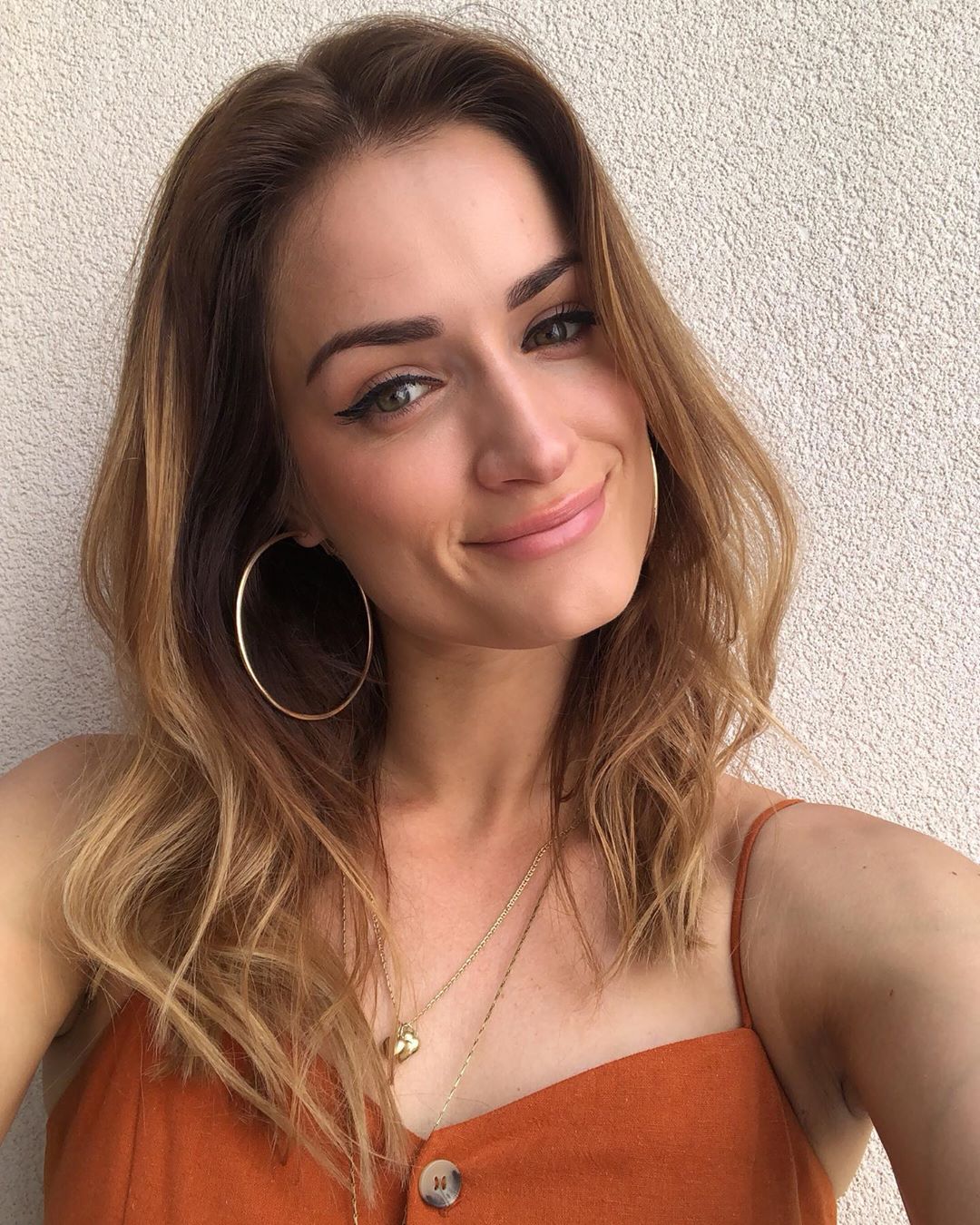 Christina Vukicevic- (Norway) Hurdles 60 m and 100 m: Ljubica Christina Vukicevic was born on 18 June 1987 in Lørenskog.She is a Norwegian hurdler of Serbian and Norwegian descent. She represents Ski IL, and is coached by her father Petar Vukićević, who participated for Yugoslavia in the 1980 Summer Olympics in Moscow. Her gold medal in the 2003 European Youth Summer Olympic Festival in Paris was her first international medal. She finished fifth at the 2004 World Junior Championships, and won a silver medal at the 2005 European Junior Championships in Kaunas. She was forced to take a prolonged break during the summer of 2005 due to a knee-injury and the following surgery. At the 2006 World Junior Championships she took the silver medal with the time 13.34 seconds, a national junior record. She made her senior global debut at the 2007 World Championships and ran a personal best of 13.07 seconds in the heats. Since 2004 she has been the Norwegian champion, last in 2008 with a time of 13.20 seconds.

She has later lowered her personal best time to 13.05 seconds, achieved during the 2008 Olympic Games in Beijing. On the 60 meter hurdles she has 8.03 seconds set on an international meeting in Düsseldorf 2008. She just missed out on the podium with a fourth place finish at the 2009 European Indoor Championships. She won her first international gold medal at the 2009 European U23 Championships in Kaunas, with a time of 12.99 seconds. She lowered her best that year to 12.74, which she achieved in Hengelo. She competed at the 2009 World Championships in Athletics but she could not reach heights she had in Hengelo, and was knocked out in the semifinals after running 13.00 seconds.

Her 2011 opened just as it had the previous year, with a national record over 60 m hurdles (7.92 seconds). She set her sights on a medal at the 2011 European Athletics Indoor Championships, hoping to go beyond her fourth place at the 2009 event. She improved her mark further to 7.90 seconds at the BW Bank Meeting in February.

In March 2011 Vukicevic and Andreas Thorkildsen announced in Norwegian media that they no longer were a couple.

In November 2012 it was reported that she had been training with the controversial doctor Srdjan Djordjevic.