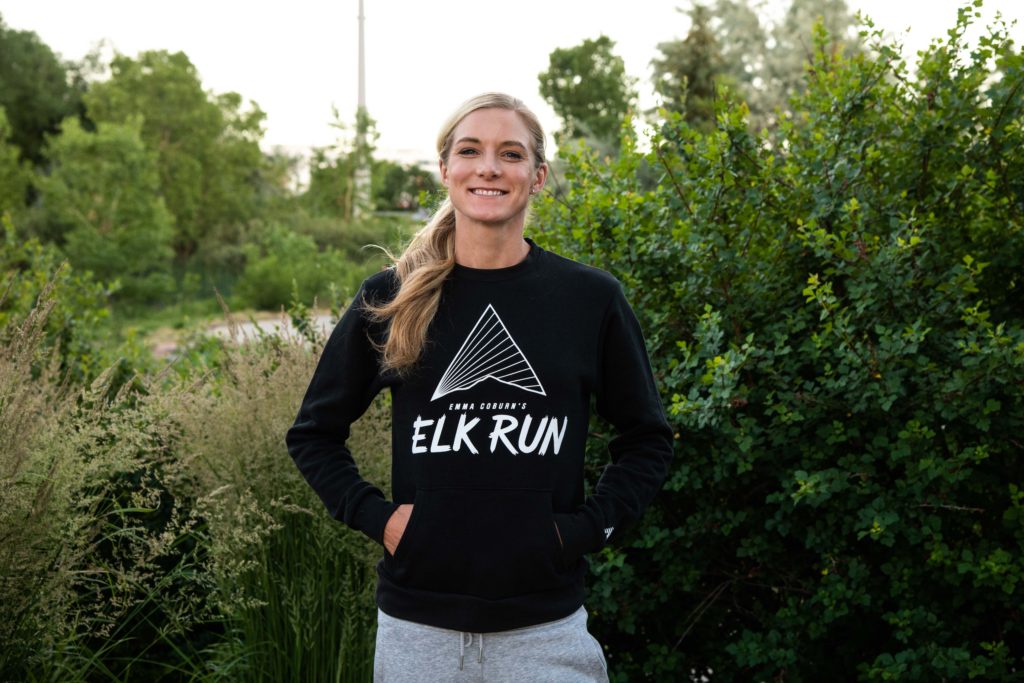 Emma Coburn- (USA) middle distance runner: Emma Coburn was born on October 19, 1990. She is an American middle distance runner and the 2011 United States National Champion in the 3000 meter steeplechase. In the 2011 IAAF world Athletics championships she was the only American to make the steeplechase final, finishing 13th. She is also the current American junior record holder in the event with a time of 10:06.21, set in 2009. She came in 9th in the 3000 meter steeplechase at the 2012 Summer Olympics.

Emma Coburn finished second in the 2008 Nike Outdoor Nationals Track and Field Championships in 2000 meter steeplechase in 6:42. Attended Crested Butte Community school. She also completed a friendship with Chad James, who would for a long time be her coach While attending University of Colorado, in 2010, Emma Coburn won the Big 12 steeple chase title as a sophomore and finished second in the NCAA championships. In 2011, as a junior, she won both the Big 12 indoor 3000 meter title, and the Big 12 and NCAA outdoor title in the 3000 meter steeplechase. Coburn won the 2011 USA outdoor title in the steeplecase and made the US steeple team at the World Championships in 2011 finishing 12th in the final. During her senior year in cross country Coburn finished in 20th place over the six kilometer distance at the NCAA national cross country championships and was Colorado’s 2nd place runner contributing to a 11th place team finish. In her first steeplechase of the 2012 season Emma Coburn became the fourth fastest American in history and the fastest American on US soil with her time of 9:25.28. The time was also a 12 second PR for Coburn, who is currently redshirting the outdoor season at the University of Colorado to focus on the Olympic Trials.

Coburn qualified for the U.S. Olympic team in the 3000 meter steeplechase, joined in the event by her University of Colorado teammate Shalaya Kipp. At age 21, Coburn is the youngest runner on the American team at the 2012 Olympics. In her Olympic heat, she placed third with a time of 9:27.51, automatically qualifying for the Olympic final. She came in 9th in the final, with a time of 9:23.54 – a personal best