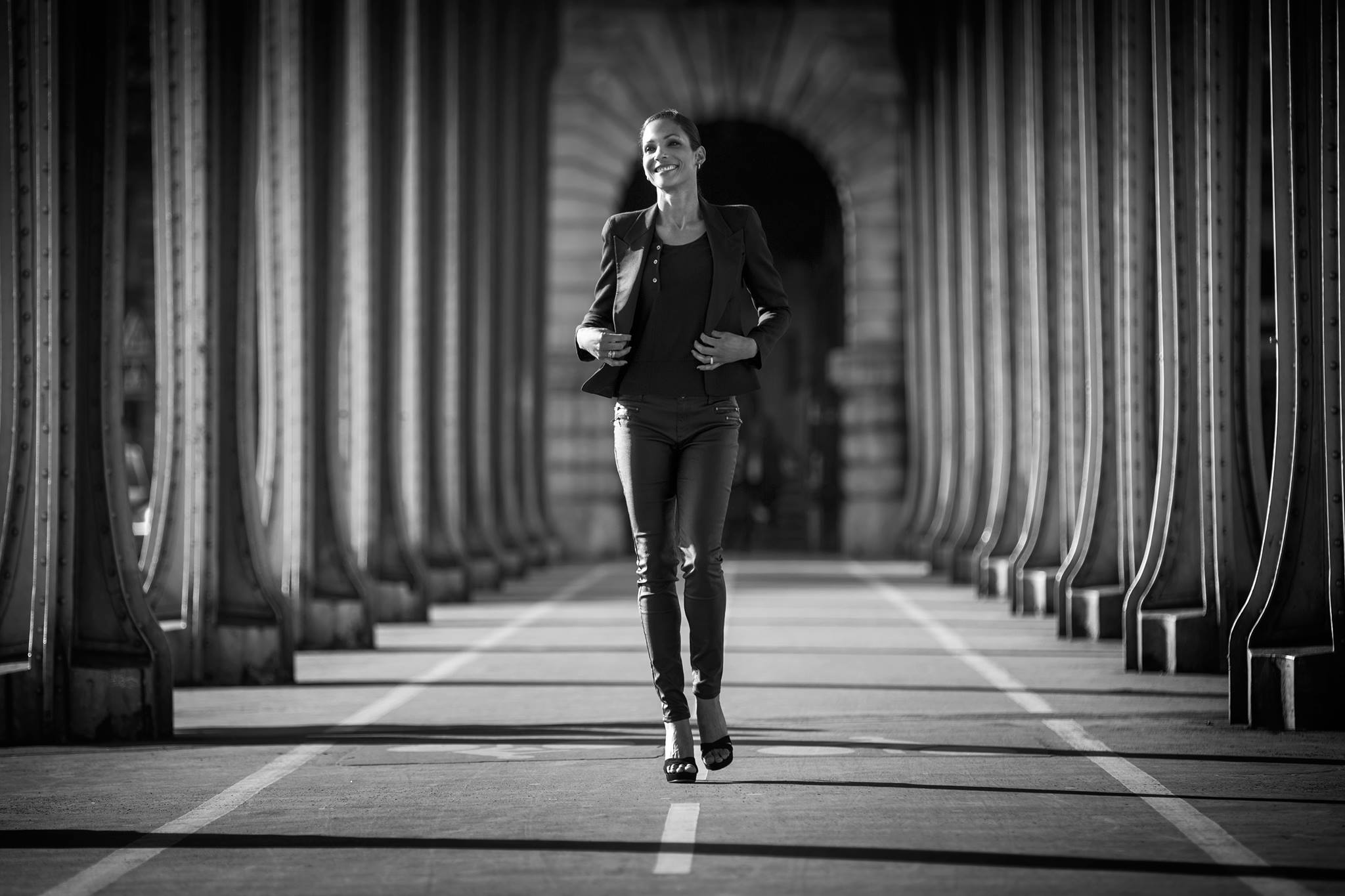 Christine Arron- (France) runner 100 m: Christine Arron was born on September 13, 1973. She is a track and field sprint athlete, competing internationally for France. She is the fifth fastest woman ever over 100 metres, and holds the European record of 10.73 seconds.

She arrived in Metropolitan France in 1990 and first trained with Fernand Urtebise, who also coached 1997 world 400 m hurdles champion Stephane Diagana. She had a hip injury which kept her out of the 2001 World Championships. She was named 1998 European Women’s Athlete of the Year, after winning the 100m at the European Athletics Championships, breaking the European record in the process.

In 2001, after a heavy training period in the U.S. with John Smith and the HSI group, she quit training for a year, saying she was physically exhausted from the experience. “It was hell. Every morning I wondered how I was going to put up with the burden of training.” In June 2002 she gave birth to her first child.

Arron was also the last runner of the French 4×100 relay team which upset the heavy favourites USA to win the gold medal in the 2003 World Championships in Athletics held in Paris. She recovered from 3 m behind the new 100 m World Champion, Torri Edwards, to give to the Stade de France crowd an unpredicted joy.

She won the bronze medal in the 4x100m relay at the 2004 Olympic Games in Athens, Greece.

In August 2005 she won a bronze medal in the 100 meters and in the 200 meters at the 2005 World Championships in Athletics.
Arron is the holder of the fourth-fastest legal 100 m performance ever (10.73). Considering the controversy surrounding the performances of world record-holder, Florence Griffith-Joyner, many considered Arron’s performance to be the ‘true’ world record. The next run considered a world record is Carmelita Jeter’s 10.64 at Shanghai in 2009.

At the 2008 Summer Olympics in Beijing she competed at the 100 metres sprint. In her first round heat she placed first in front of Lauryn Williams and Tahesia Harrigan in a time of 11.37 to advance to the second round. There she failed to qualify for the semi finals as her time of 11.36 was only the fourth time of her heat behind Debbie Ferguson, Oludamola Osayomi and Vida Anim, causing elimination.

Arron has voiced her annoyance with Marion Jones, her fiercest rival during her career: “She has lied for years. She treated everyone as idiots. I’m not shocked she is going to jail.

Many people criticised me because I was always the one who lost in the Jones-Arron battle, even if I had very good results. We started running together in 1997. She has stolen my best years. Everything could have been different for me.