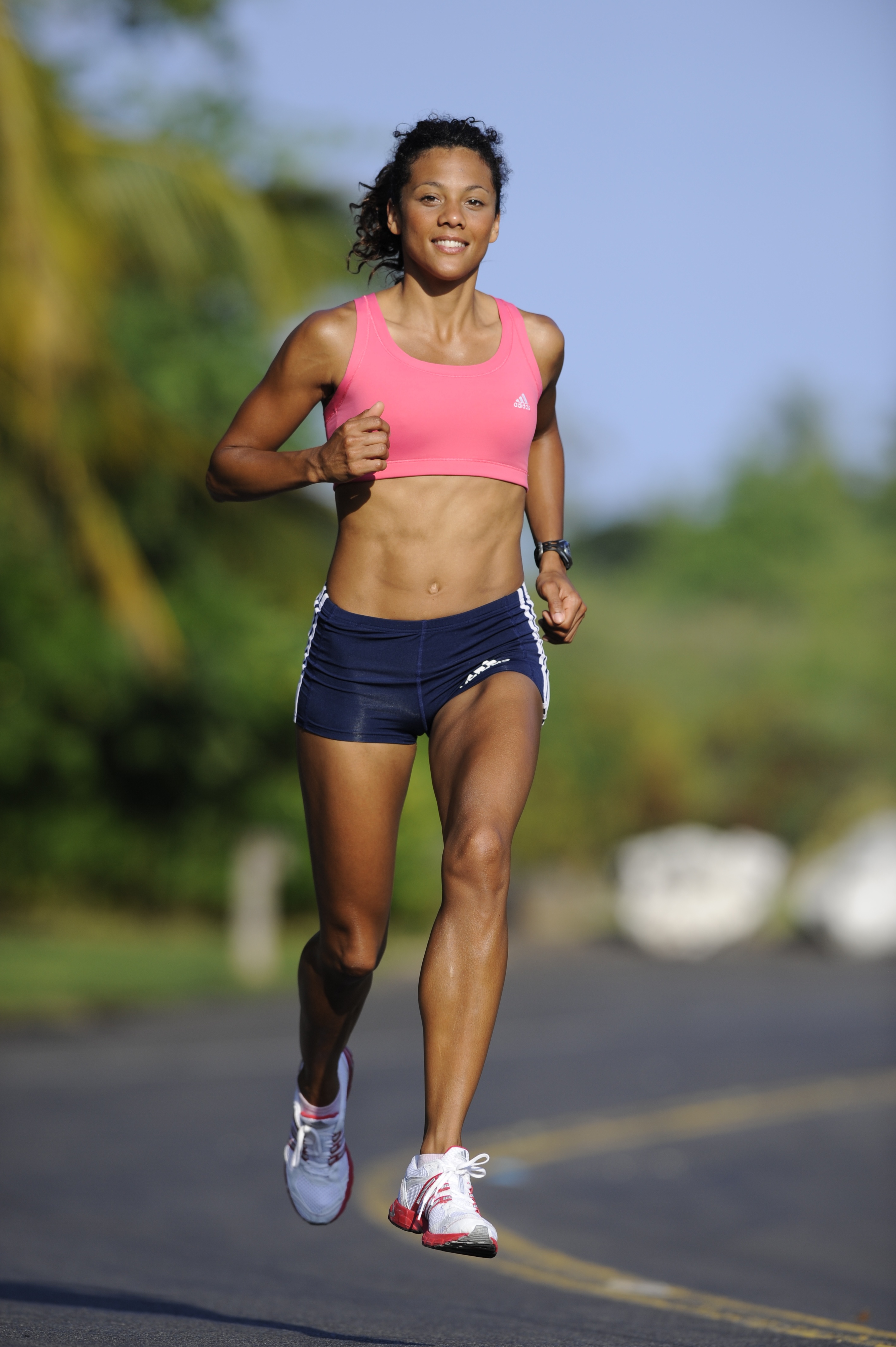 Jo had shown a great deal of promise in her early athletics career having been the English schools 300m hurdles champion. However, a series of injuries, particularly shin splints, halted her career. Initially competing in the 400 metre hurdles and heptathlon, Jo took up the 800 metres with her breakthrough season arriving in 2002. She is a member of the Woodford Green & Essex Ladies athletic club.

Fenn produced a personal best of 1:59.86 at the 2002 Commonwealth Games, in Manchester which led to 7th place in the final.

2004 started promisingly for Jo with an 800 m. bronze medal at the World Indoor Championships in Budapest, Hungary. In the 800 m at the 2004 Summer Olympics in Athens, Greece, where Jo accompanied teammate and eventual gold medalist Kelly Holmes, she progressed through the first round but in the third of three semi-finals found the pace too fast and finished fifth therefore not qualifying for the final.

Having recovered from a serious knee injury and major operation on a grapefruit size cyst in 2006 and a split from her longtime coach Ayo Falola in late 2007, Jo moved to Birmingham to train with Alan Storey with a view to qualifying for her 2nd Olympics.

Fenn was a singer in a local band, The Business during her early career and her sister Carla is also a singer in a band. An album co-written with Judie Tzuke is planned for autumn 2007 and released on Universal. Jo Fenn went to Mayville Primary School, Leytonstone, which she annually visits on the last day of each school year to award a special Jo Fenn Trophy.