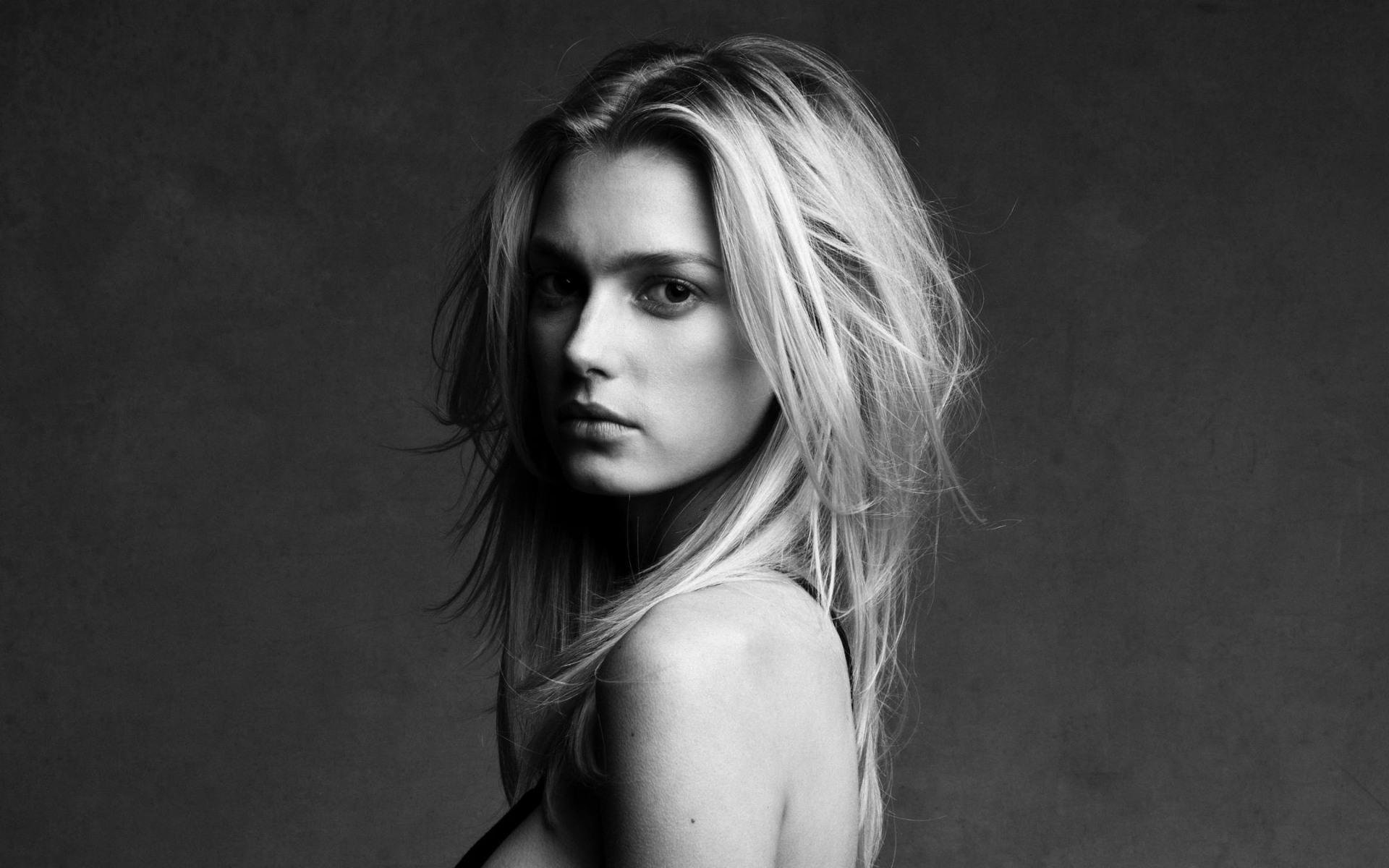 Sigrid Agren is a French-Swedish fashion model from Martinique, and rose to prominence during the Elite Model Look in 2006, at age 15.

Sigrid was born on April 24, 1992, in Martinique, the Caribbean overseas department of France. Her mother is from Normandy and her father is Swedish. When she was 13, she entered the Elite Model Look France, and she went to the semifinals in Paris. She and two other contestants were chosen to move onto the finals in Shanghai. Sigrid Agren lost to one of the other French finalists, Charlotte Beillard (now known as Charlotte Di Calypso).

After the Elite Model Look ended, Sigrid signed with Elite Model Management in Paris. She was doing small jobs until her decision to put off modeling to finish her school in 2007 (she passed her scientific degree with honour).

She came back to the modeling world in 2008, signing with New York Model Management, and re-signed with Elite Models in all the major fashion capitals. She debuted on the runway by closing the Prada Resort show. She then walked for her first New York Fashion Week, walking for Calvin Klein, Ralph Lauren, Donna Karan, and Rodarte. She also opened for Shiatzy Chen, Yves Saint Laurent, Karl Lagerfeld, and Alexander McQueen, and closed for Prada, CoSTUME NATIONAL, and Louis Vuitton. For the Spring/Summer 2009 season, she became the face of Prada, with Giedre Dukauskaite and Anna Jagodzinska, and also became the face of Armani Jeans and Nicole Farhi. Sigrid has appeared many editorials for magazines like Vogue Paris, Harper’s Bazaar, and Numéro. She appeared on one of the three cover magazine of i-D’s June/July issue, alongside Tasha Tilberg and Raquel Zimmermann. 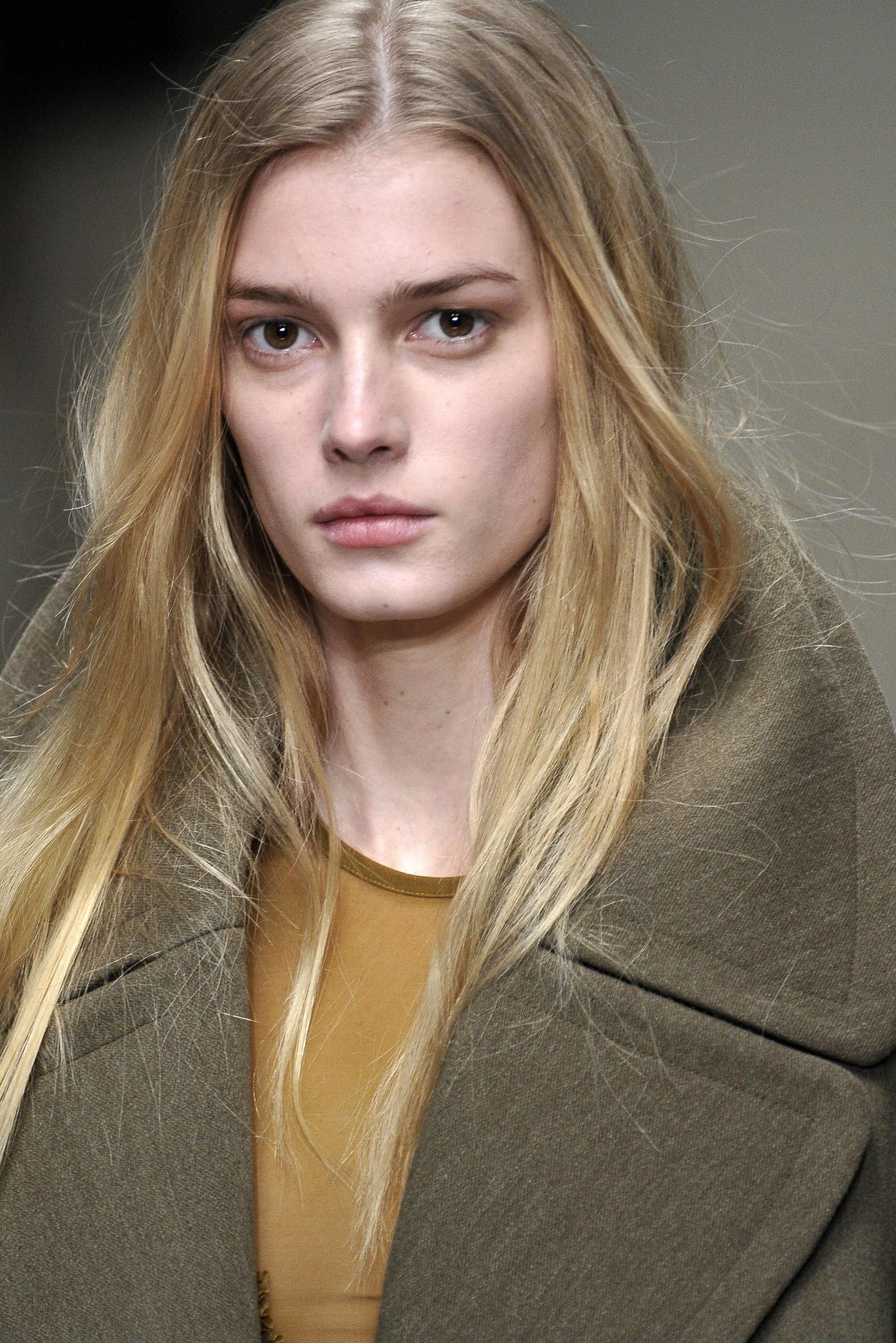 Sigrid skipped the Spring/Summer 2010 fashion weeks to study for her baccalauréat exam. For the Spring/Summer 2010 season, she was featured in the campaigns of Faconnable, Yves Saint Laurent cosmetics, and Chanel’s fragrance “Chance”. Sigrid returned to the runway the following season, walking 70 shows and opening six of them, including Matthew Williamson and Bottega Veneta, and for the Spring/Summer 2011 season she was the model who walked the most shows, reaching the number of 65.

In March 2012 she was on the front page of ELLE magazine.

Agren has made friends with Jennifer Messelier, Taryn Davidson and Toni Garrn and has an interest in ballet.

Models.com says ‘After impressing every photographer and designer in existence, Sigrid has settled into her place as one of the moment’s premier beauties. You can see her classic good looks in repeat bookings for brands like Chanel, Carolina Herrera, Chloe and more’.