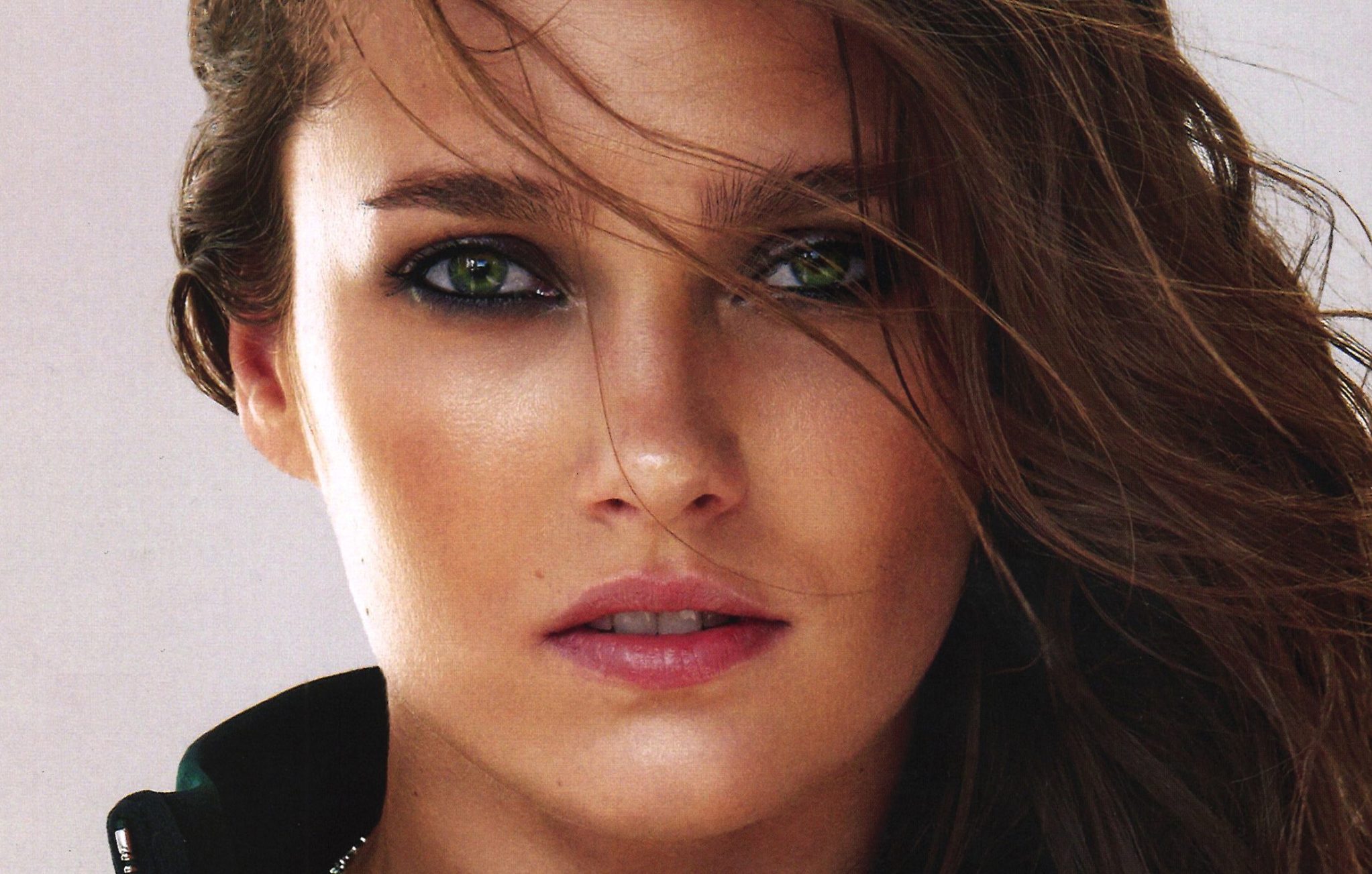 Karmen Pedaru is an Estonian fashion model. From Kehra, Estonia. Discovered in 2005 in Tallinn. For a while, one of Estonia’s top goalkeepers in soccer (football), played on Estonia’s national team. Also likes tennis. Loves sweets, pizza and pasta.

Karmen Pedaru was born on 10 May 1990 in Kehra, Estonia. Born into an athletic family, Pedaru became interested in sports at a very early age. From the time she was six, Pedaru played a variety of sports, including basketball, soccer and handball. She played goalkeeper on the Estonian national football team for a year before she quit to pursue modeling.

Karmen’s mother died when Karmen was 5 years old and after that Karmen was raised by her grandmother Elo-Mai Pedaru. She married Riccardo Ruini on 14 December, 2012.

She was discovered in 2005, at the age of fifteen, at a drama theater in Tallinn. Shortly after, she signed with Next Models and appeared in an editorial for Teen Vogue. Her debut came when she walked for Christopher Kane during the spring 2007 season. Her big opportunity came when she walked the fall 2008 shows during New York Fashion Week. She ended up walking 43 runways making appearances in shows such as Marc Jacobs, Donna Karan, Givenchy and Dries Van Noten. 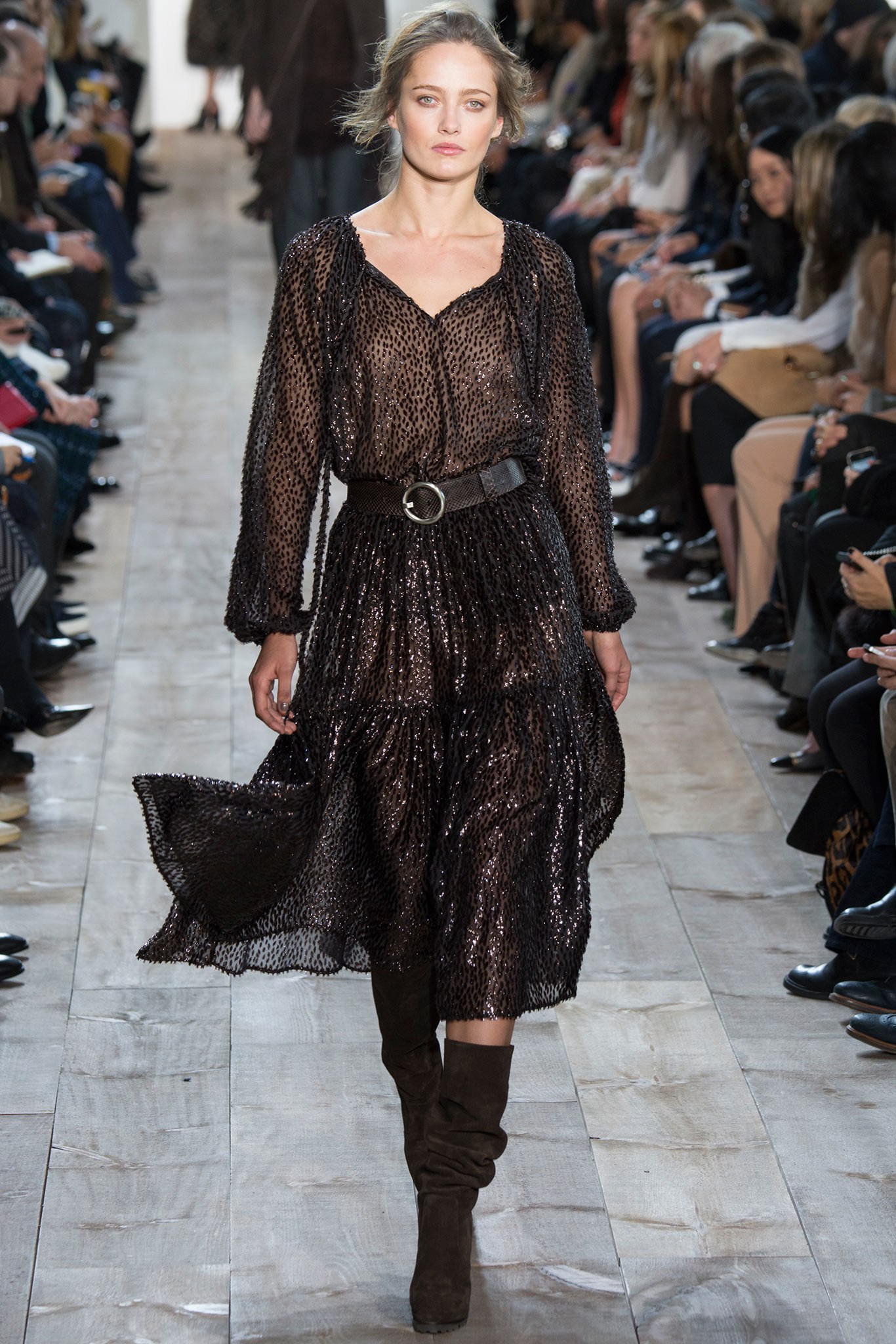 In 2011, Pedaru replaced fellow Estonian model Carmen Kass as the new face of Michael Kors. In an interview with style.com, Kors said: “I love the sporty, sexy chic of Karmen and Simon,” he explained. “They’re both youthful and elegant all at once—which makes them so very Michael Kors.”
In 2012, Pedaru, alongside actor Ewan McGregor, models Ymre Stiekema and Maud Welzen appeared in a campaign for English garment manufacturer Belstaff. She is currently ranked #6 in Models.com Top 50 Models list.

Models.com says ‘When Karmen Pedaru lands a campaign she doesn’t just show up for one season. The powerful Ms. Pedaru settles in and quickly becomes the face of everything the brand represents from fragrance, to main collection, take a look at her sensational multi-season work for Michael Kors and Gucci in case you need proof. Factor in her editorial presence and the steadily increasing stream of covers and you’ll see Karmen is here to stay’.