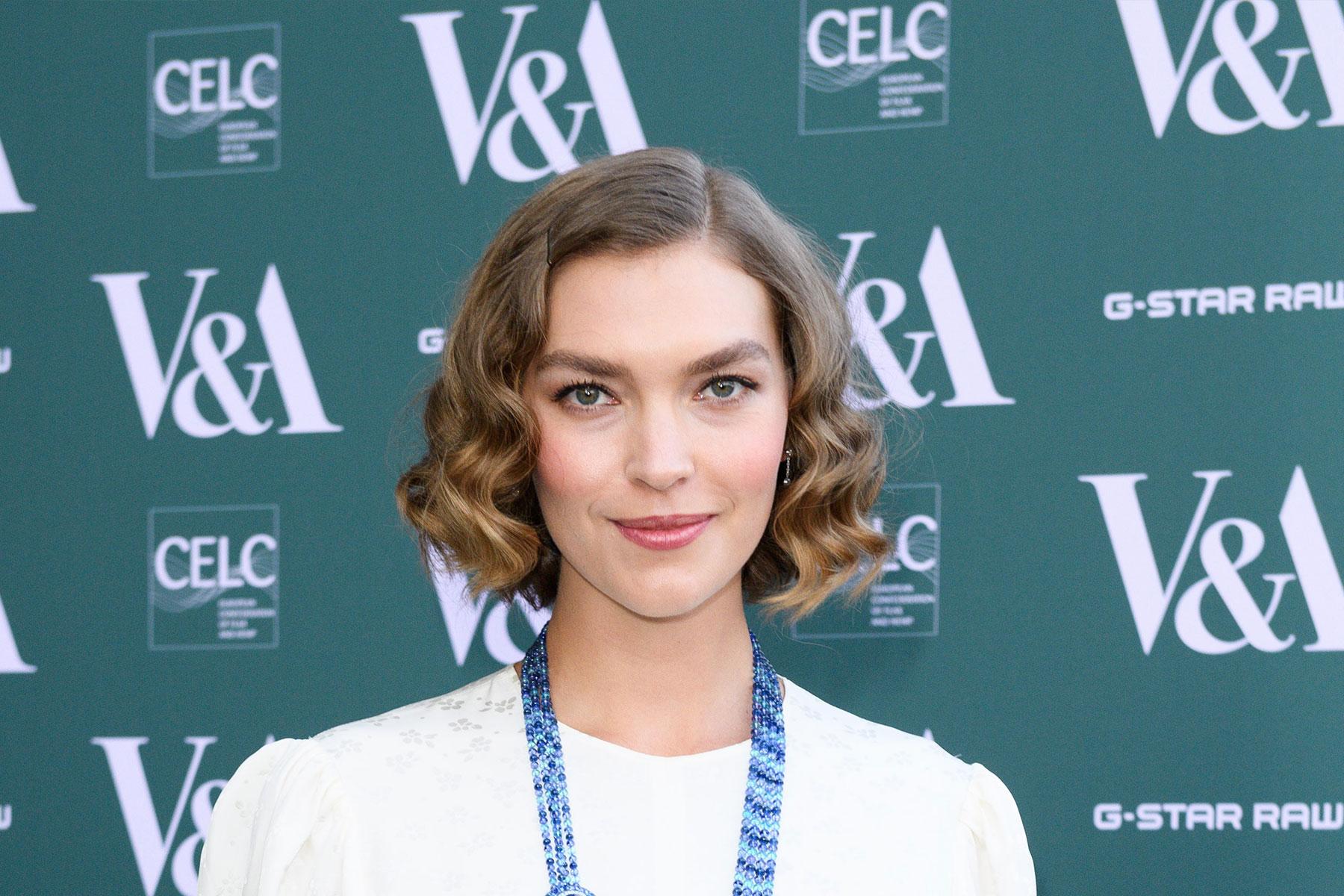 Arizona Muse is an American fashion model born in Tucson, Arizona and raised in Santa Fe, New Mexico. Muse began modeling as a teenager but her career didn’t begin until after she had her son.

Breakout season was September 2010 as a show exclusive for Prada. 2011 saw Arizona take off as one of the top modeling success stories of the year with multiple covers and campaigns. Arizona lives with her son Nikko in Brooklyn, NY. In Spring 2012, Arizona was named as Estee Lauder’s newest face.

Muse has appeared in editorials in French, American, Chinese, British, Korean, Spanish, Portuguese, Russian and Italian Vogue, W, V, Numéro and Dazed & Confused. Her sudden rise to success has been the feature of an article in American Vogue and had the March 2011 issue of Dazed & Confused dedicated to her. Vogue editor Anna Wintour has praised her, stating in the February 2011 issue: “When I look at Arizona, I see shadows of Linda Evangelista and Natalia Vodianova, but most of all I see her, a gorgeous, smart, grown-up. And how could anyone resist someone with that name.”.

As of September 2012 Muse is ranked 3rd on the Top 50 Models Women List by models.com. 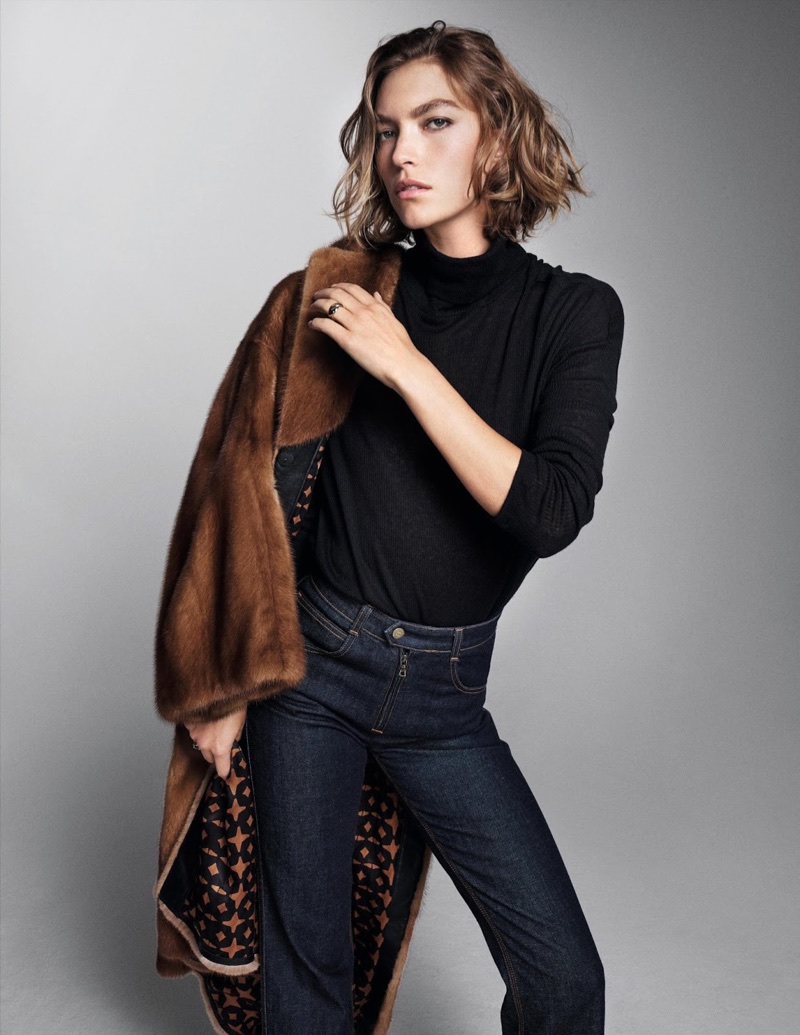 Models.com says ‘The fashion world just can’t get enough of Arizona Muse, her inch thick brows and gamine presence. Since reinventing herself with that oft-imitated signature bob, Ms. Muse has scooped up every campaign under the sun including superstar signifiers like YSL, Chloe, Fendi and Vuitton. Throw in a few well-placed covers for the likes of i-D, Dazed & Confused, Self Service and every Vogue under the sun and you have the makings of a model moment’.
Arizona Muse’s most recent campaigns: