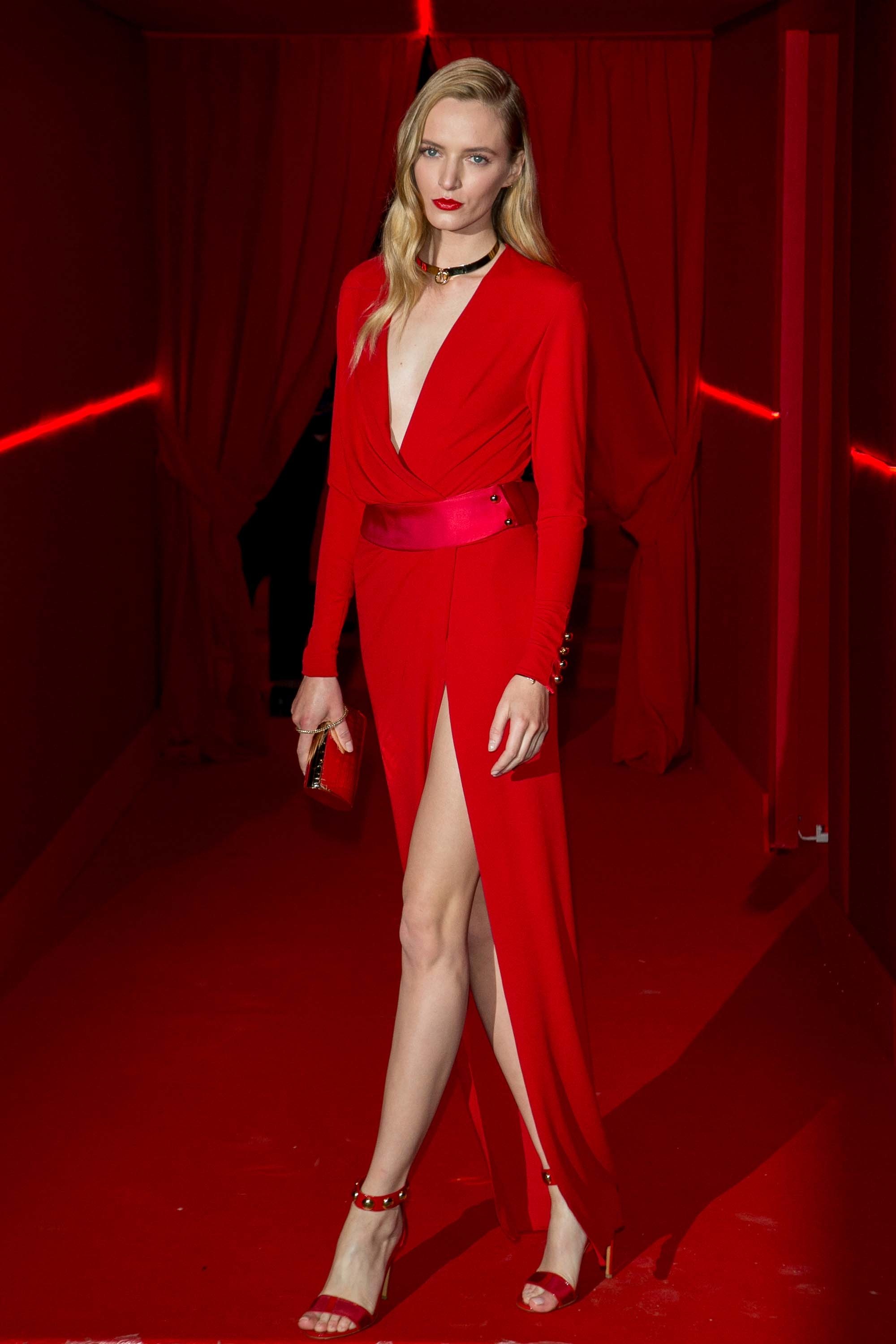 Daria Strokous is a Russian model, film actress, and photographer. Strokous was born in Moscow, Russia (then still part of the Soviet Union) to Vladimir Strokous, a prominent business man in the city, and Olga Strokous. Soon after she was born, she and her family moved to Benin, Africa where she lived and studied until the age of five.

In September 2007 she debuted in Fashion Week in Milan and Paris. Her debut was an exclusive for the Prada show in Milan. V Magazine included her in their Top 10 Models of 2008. New York Magazine named her as one of Top 10 Models to watch, as well as Today’s Top Model in Milan.

Strokous has appeared on the covers of Vogue Italia, Numéro, Vogue Japan, Vogue Russia, as well as on the pages of W Magazine, Vogue UK, American Vogue, V Magazine, among other high publications, including Marie Claire, where the “Doppio Sogno” spread photographed by Claudia Knoepfel and Stefan Indlekofer won Strokous a place in the eye of many European photographers. Fashionista.com placed Strokous in the 2008 “Crushes” of the IMG models.

Daria Strokous has also been featured in Style.com for many top designers and Models.com in featured articles.

She played a small role in the 2011 film Contagion. She also appeared as the lead model in the short film for Dior ” Secret Garden – Versailles” by Inez van Lamsweerde and Vinoodh Matadin. 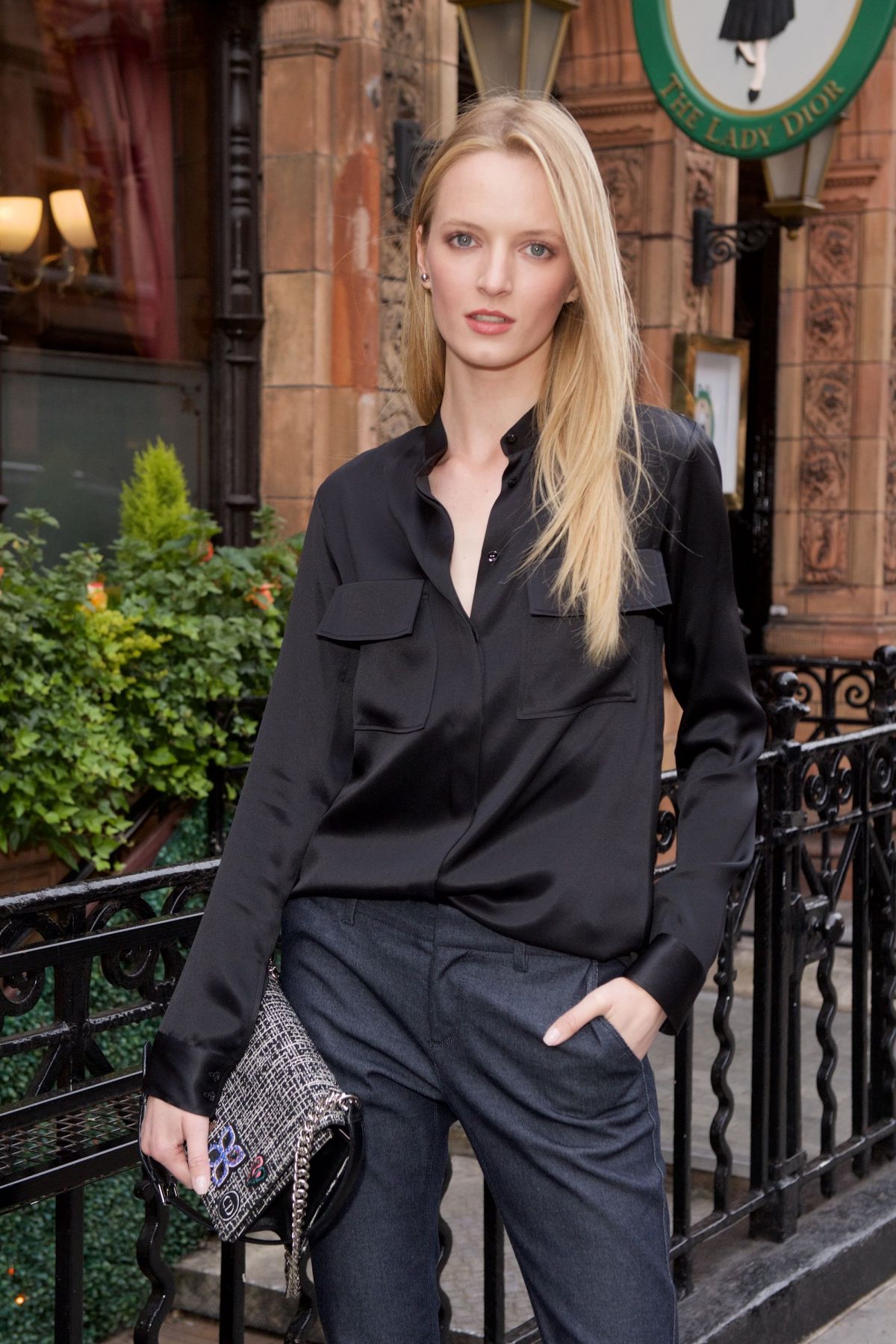