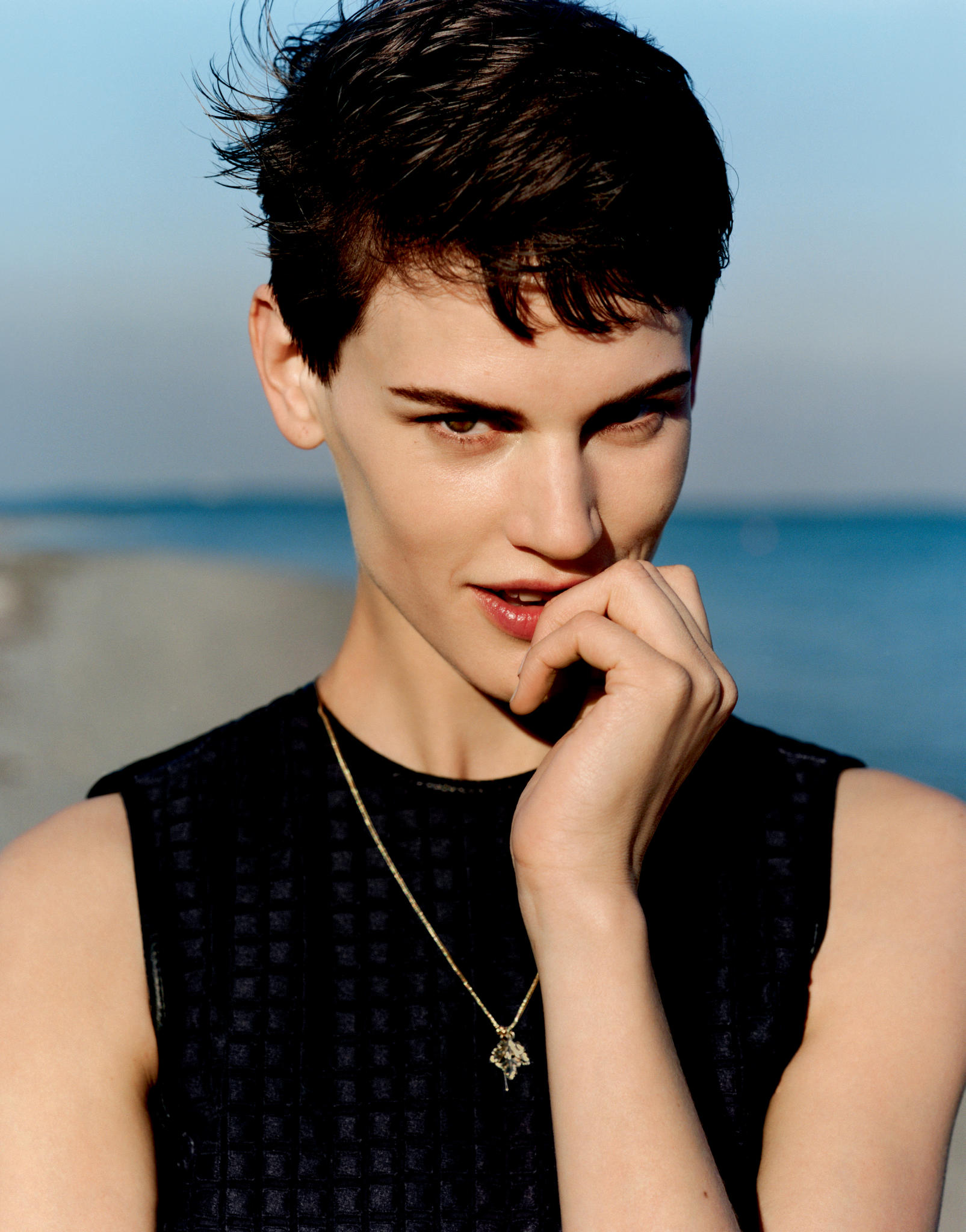 Saskia de Brauw was born on 19th April 1981. She is a Dutch artist and model.

After an early start in the fashion world, de Brauw left modelling at 16 to pursue her interest in art, studying the subject at the Gerrit Rietveld Academie in her home town of Amsterdam. She returned to modeling at age 29 and was featured on two Vogue covers in the same month. Photographed by Mert and Marcus for Carine Roitfeld’s final cover of Vogue Paris – March 2011, and the same month featuring on the cover of Vogue Italia as photographed by Steven Meisel. De Brauw featured alongside Mariacarla Boscono and Daphne Groeneveld in the Spring/Summer 2011 Givenchy campaign, in the Winter 2011 Versace ad, and she featured in MaxMara and Chanel’s Spring Summer 2012 campaign.

In 2013, she appeared alongside Andrej Pejic, Tilda Swinton, Iselin Steiro and David Bowie for Bowie’s 2013 single The Stars (Are Out Tonight) as one of the “stars”. In the credits, she is listed as “Celebrity 2”.
Saskia de Brauw is represented by Paparrazi Model Management in Amsterdam. She is also represented by VIVA Paris, VIVA London, DNA Model Management in New York and Why Not Model Agency in Milan. In her art De Brauw explores the relationship between the physical body and its surroundings. Her work encompasses both photography and installation, as well as written verse and prose. 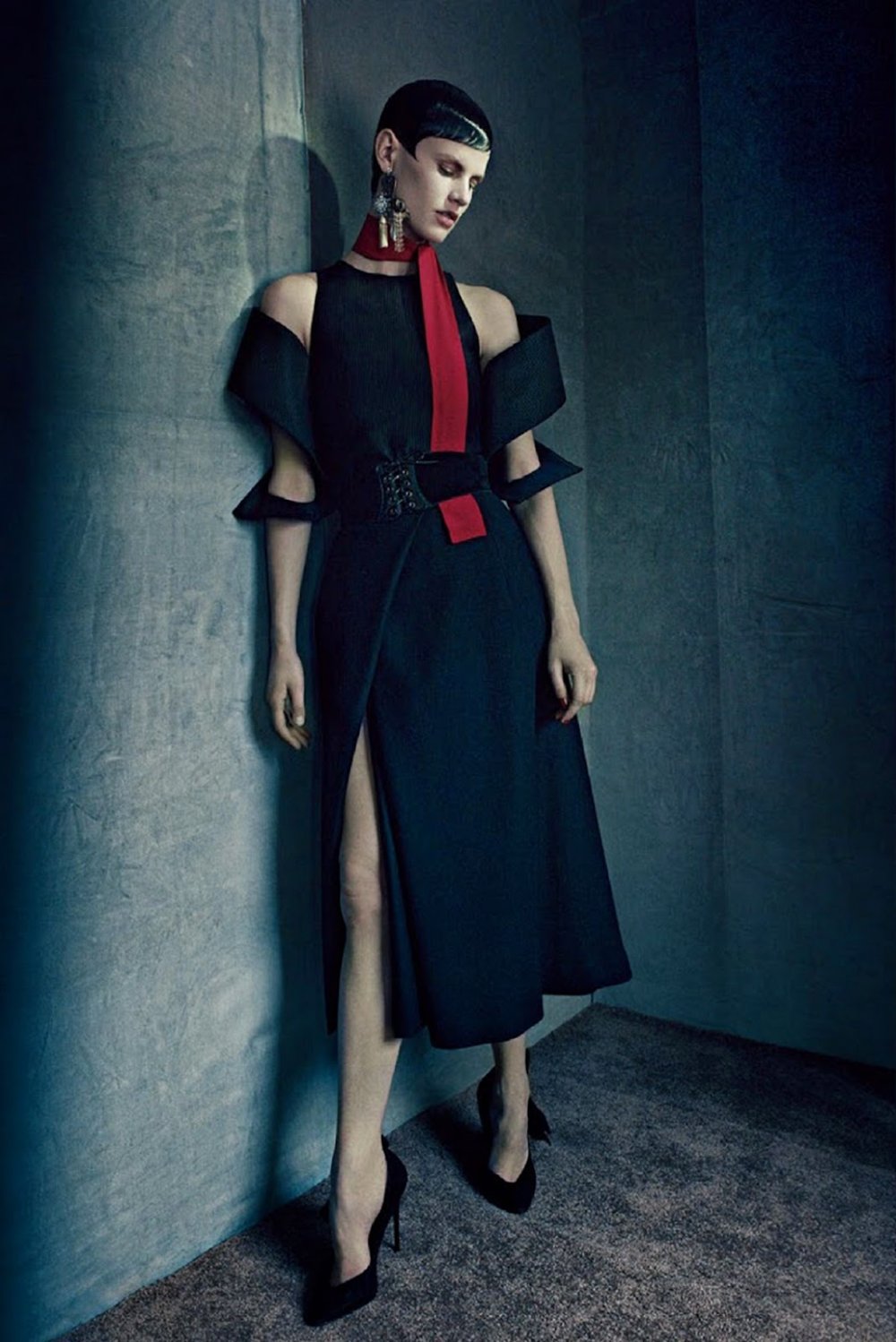