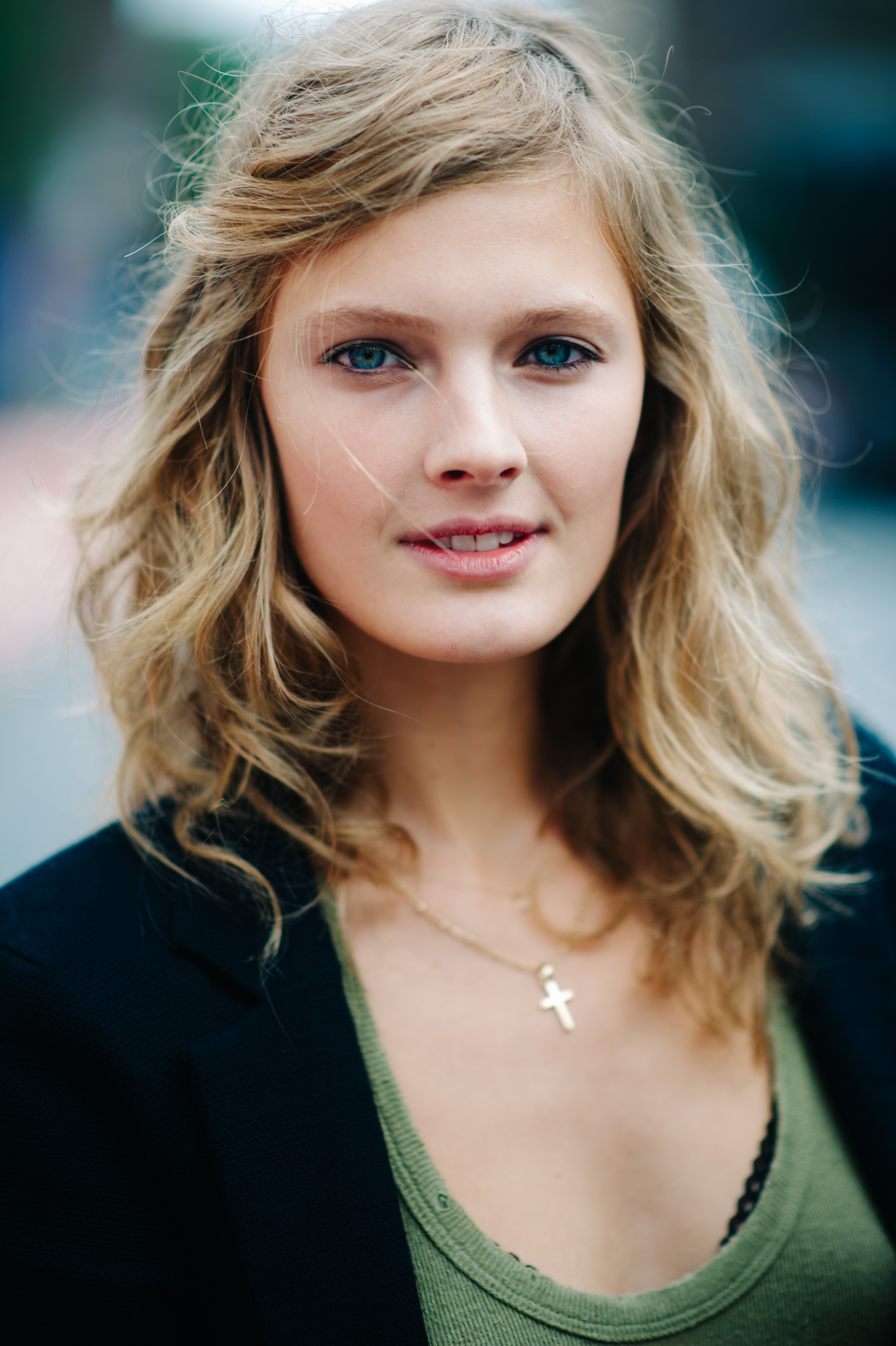 Constance Jablonski is a French model. In 2006, she entered the French Elite Model Look Contest. As of 2010, she became one of the newer faces of Estée Lauder alongside Liu Wen and Joan Smalls.

Constance Jablonski was born in Lille, France. Prior to becoming a model, she had wanted to be a tennis player and was a keen competitive player for nine years.

She got her start in the modelling industry in the French Elite Model Look Contest of 2006. Jablonski made her catwalk debut in September 2008 at the fashion weeks in New York, Milan and Paris. She has walked the runways of New York, Paris, Milan and London, both in the Ready-to-wear and Haute Couture seasons. Jablonski has walked for Shiatzy Chen, Donna Karan, Dior, Gucci, Burberry, Yves Saint Laurent, Alexander McQueen, Balmain, Balenciaga, Zac Posen, Sonia Rykiel and Elie Saab, among many others. In November 2010, she walked in the Victoria’s Secret Fashion Show for the first time.

Models.com says ‘Who would think that a coquettish French stunner would come and conquer America’s biggest beauty client? Constance Jablonski’s piercing blue eyes have come to define the new look of Estee Lauder, but the beauty queen keeps things exciting with an ongoing editorial presence that includes turns for Interview, Numero, Bazaar and of course Vogue Paris’.

Constance moved to New York from Lille, France in September 2008, and has since become one of the most coveted faces in fashion, walking a total of 62 shows in New York, Milan and Paris for the Autumn/Winter 2010 season including Rodarte, Derek Lam, Donna Karan, Ralph Lauren, Michael Kors, Fendi, Bottega Veneta, Balenciaga and Dries Van Noten and shooting editorials with the world’s top fashion photographers, including Steven Meisel, David Sims, Inez van Lamsweerde and Vinoodh Matadin, Mikael Jansson, Mario Sorrenti, Craig McDean and Patrick Demarchelier. Constance recently appeared on the cover of Chinese Vogue and in editorials in the American, British, French and Italian editions of Vogue. Constance joins Estee Lauder’s roster of beauties with the campaign debuting 2010. The signing of Constance marks the first time Estée Lauder has signed a French model.