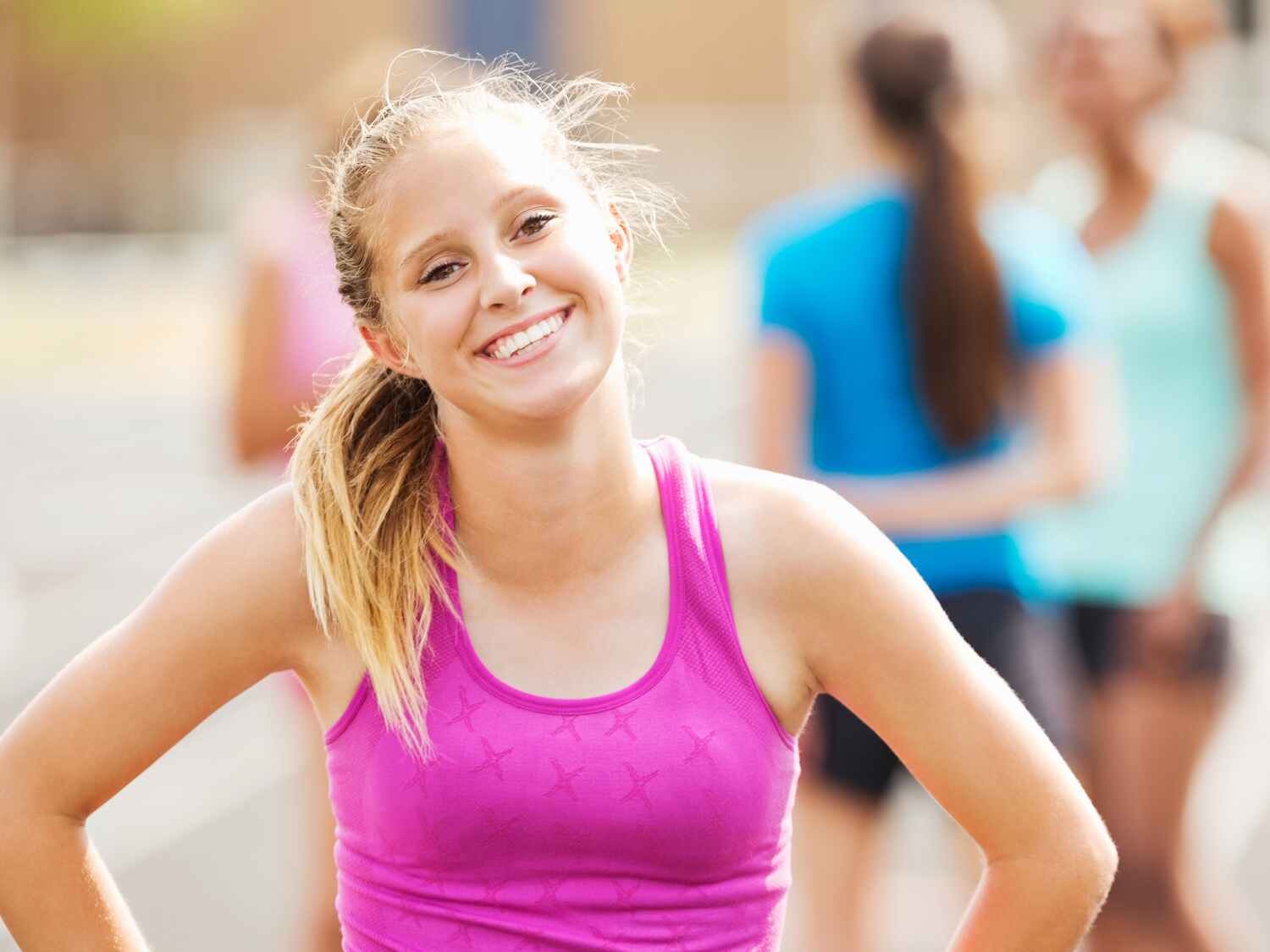 At least 3.9 million early deaths are being averted worldwide every year by people being physically active, according to a new study published in The Lancet Global Health today by researchers at the Universities of Cambridge and Edinburgh.

“Research into lifestyle factors such as lack of physical activity, poor diet, drinking alcohol, and smoking, tends to focus on the harms these do to health,” said Dr Paul Kelly from the Physical Activity for Health Research Centre at the University of Edinburgh. “This helps create a narrative to try and prevent and reduce these behaviours.

“We also believe there is value in trying to understand the benefits that ‘healthy behaviours’ confer in order to argue for maintaining and increasing them. Can we look instead at population activity levels and estimate the health benefits of all this activity to society?”

In their study, Dr Tessa Strain from the MRC Epidemiology Unit at the University of Cambridge and colleagues used a number known as the Prevented Fraction for the Population — in this case, the proportion of deaths that were prevented because people are physically active.

The team looked at previously published data for 168 countries, on the proportion of the population meeting World Health Organization global recommendation of at least 150 minutes of moderate-intensity aerobic activity throughout the week, or 75 minutes of vigorous-intensity activity, or an equivalent combination. The proportion of the population meeting the recommended amount of physical activity varied substantially between countries, from 33% for Kuwait, to 64% for the United Kingdom, to 94% for Mozambique.

By combining these data with estimates of the relative risk of dying early for active people compared to inactive people, the authors were able to estimate the proportion of premature deaths that were prevented because people are physically active.

They found that globally, due to physical activity the number of premature deaths was an average (median) of 15% lower than it would have been — 14% for women and 16% for men — equating to approximately 3.9 million lives saved per year.

Health experts often frame the debate in terms of the number of early deaths due to lack of physical activity, estimating that 3.2 million die prematurely each year. But the researchers say that by showing how many deaths are averted, it might also be possible to frame the debate in a positive way and this could have benefits to advocacy, policy and population messaging.

“We’re used to looking at the downsides of not getting enough activity — whether that’s sports or a gym or just a brisk walk at lunchtime — but by focusing on the number of lives saved, we can tell a good news story of what is already being achieved,” said Dr Strain. “It tells us how much good is being done and helps us say ‘look how much benefit physical activity is already providing — let’s make things even better by increasing physical activity levels further’.

“Although there’s a risk of complacency — people asking why we need to invest more when it’s already providing benefit — we hope our findings will encourage governments and local authorities to protect and maintain services in challenging economic climates.”

The research was primarily funded by the Medical Research Council.

Six ways to keep active during Lock down