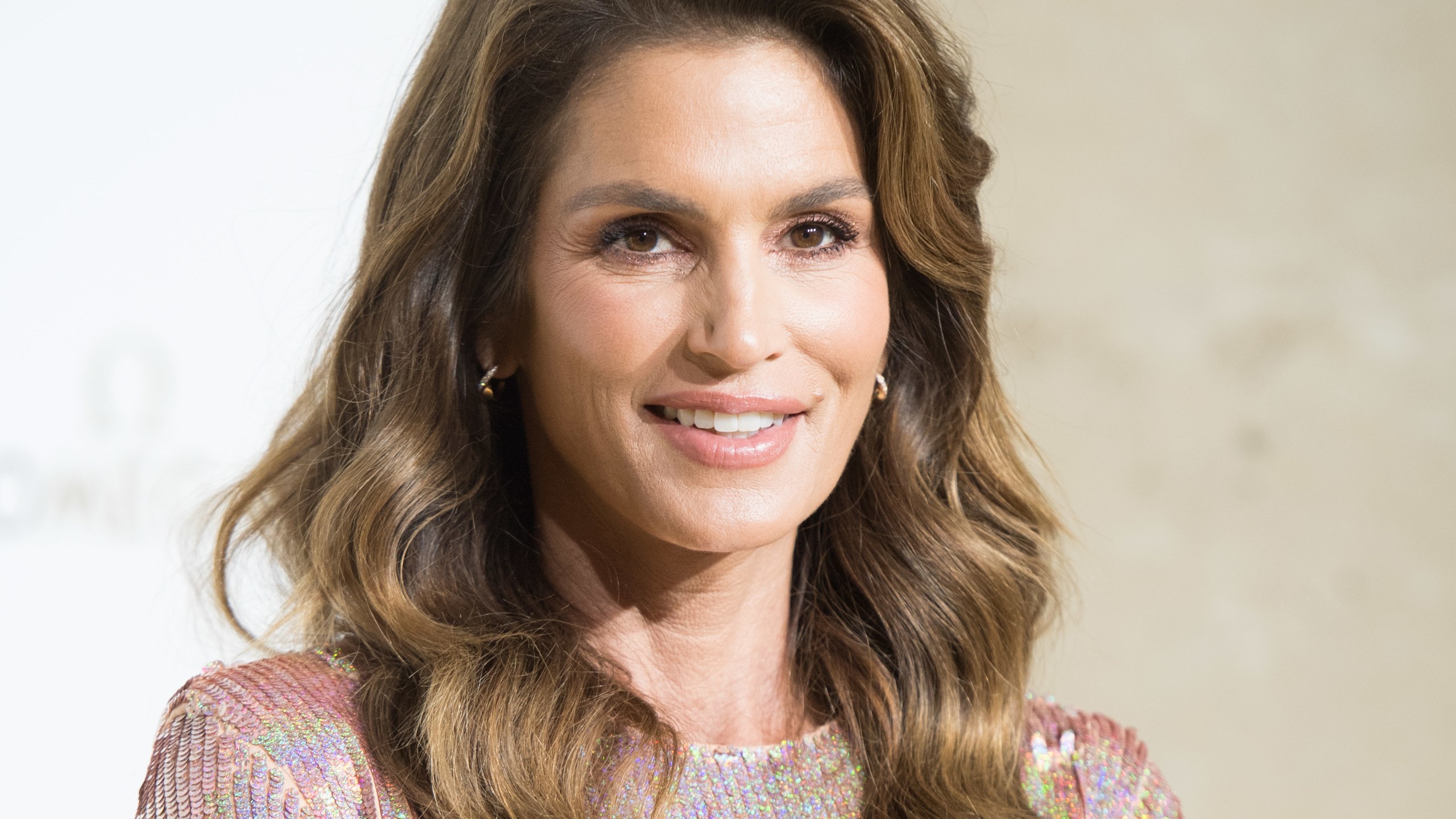 Cindy Crawford, Age 46 Years : Cynthia Ann “Cindy” Crawford was born on February 20, 1966. She is an American model. Crawford is known for her trademark mole just above her lip, and has adorned hundreds of magazine covers throughout her career. Her success at modeling made her an international celebrity that has led to roles in television and film, and to work as a spokesperson. In 1995, Forbes magazine named her the highest paid model on the planet. She was named No. 3 on VH1’s 40 Hottest Hotties of the 90s and was named one of the “100 Hottest Women of All-Time” by Men’s Health.

Crawford was born in DeKalb, Illinois, the daughter of Jennifer Sue Crawford-Moluf and John Crawford .She has stated that her family has been in the US for generations and that her ancestry is mostly German, English and French.

She was discovered at the age of 16 by a newspaper photographer, when he noticed Cindy at work during her summer job of detasseling corn and took a picture of her. The photo and positive feedback she received were enough to convince her to take up modeling. She entered the Elite Model Management’s Look of the Year contest at 17 and was the runner-up. The Elite modeling agency in Chicago then started representing her. 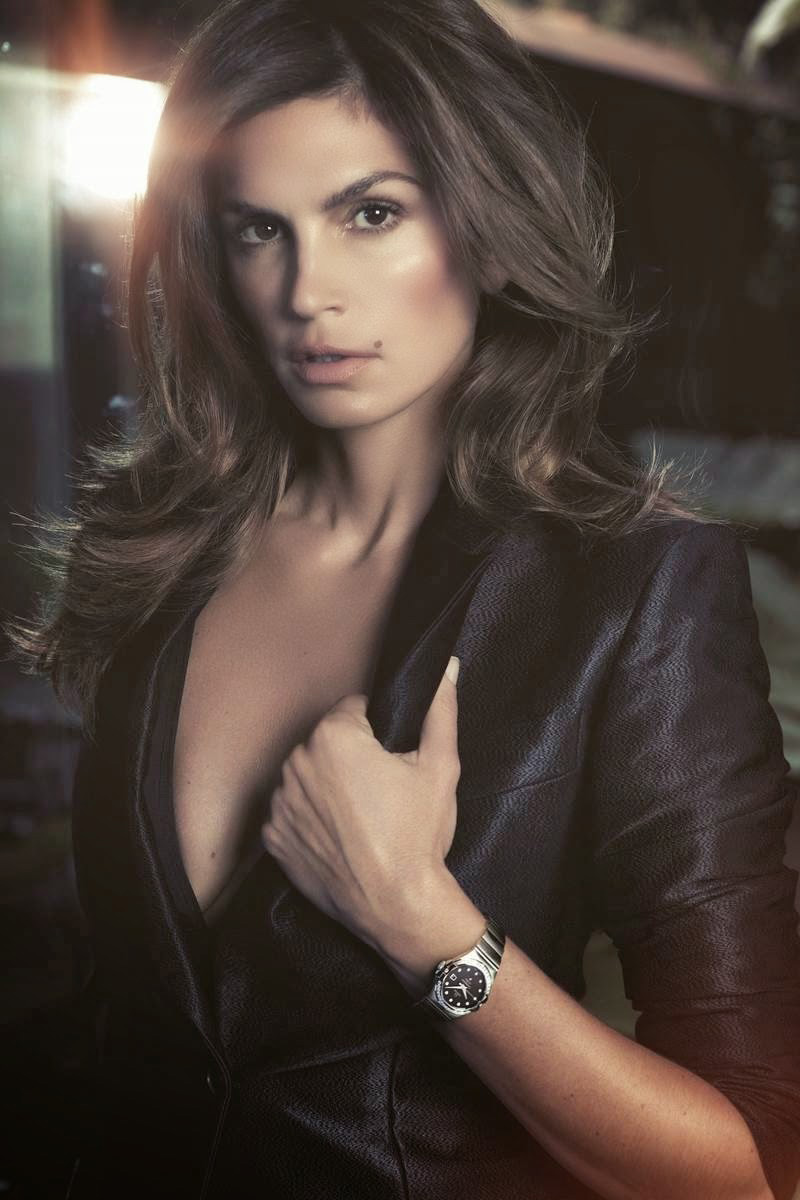 Crawford graduated from DeKalb High School in 1984, as valedictorian. She won an academic scholarship to study chemical engineering at Northwestern University, which she attended for only one quarter. She dropped out in order to pursue a full-time modeling career. After working for photographer Victor Skrebneski in Chicago, Cindy moved to Manhattan in 1986; she was signed with the Elite New York modeling agency.

In July 1988, she posed nude for Playboy magazine in a shoot by photographer Herb Ritts. In October 1998, Crawford returned to the pages of Playboy for a second nude pictorial, again taken by Ritts.

Crawford has consistently ranked highly on lists of the world’s sexiest people. She was ranked number 5 on Playboy’s list of the 100 Sexiest Stars of the 20th century. A 1997 Shape magazine survey of 4,000 picked her as the second (after Demi Moore) most beautiful woman in the world. In 2002, Crawford was named one of the 50 Most Beautiful People by People magazine. In her forties, she claimed No. 26 in the 2006 Hot 100 issue of Maxim magazine.

2012 Top 10 Most Beautiful Women in the World Above 40Fashion designer Michael Kors summed up her impact: “Cindy changed the perception of the ‘sexy American girl’ from classic blue eyed blonde to a more sultry brunette with brains, charm, and professionalism to spare”.

When Crawford was 10 years old, her younger brother Jeff—whom she continues to praise as “the fourth most influential person in my life”—died of leukemia. Since becoming a model, Crawford has made childhood leukemia a focal point of her charity work, donating proceeds of her calendars to medical research. Crawford has been a long-time supporter of the pediatric oncology program at the University of Wisconsin-Madison, where Jeff was treated, stating that she believes he received the best care possible. She is also an honorary board member of the Multiple Myeloma Research Foundation.

In 2007, she became an official supporter of the Ronald McDonald House Charities and is a member of their celebrity board, called the Friends of RMHC.Crawford is on the Honorary Committee of the California Wildlife Center.

In 2011, Crawford endorsed Mitt Romney for President of the United States. The move was slightly controversial due to Crawford’s endorsement of President Barack Obama in 2008.