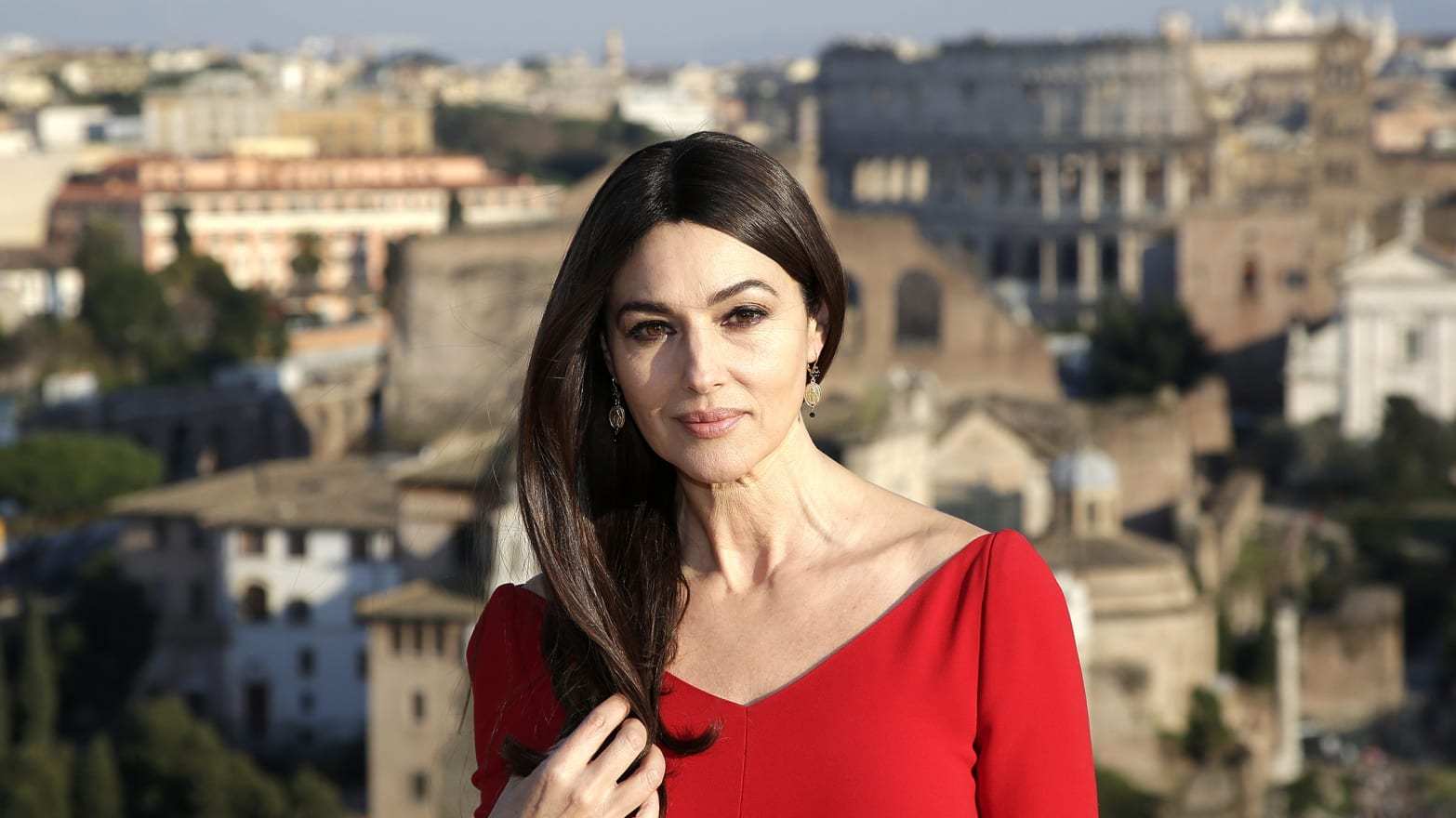 Monica Bellucci, Age 48 Years : Monica Bellucci is an Italian actress and fashion model.Bellucci was born in Città di Castello, Umbria, Italy on September 30th, 1964 as the only child of Brunella Briganti and Pasquale Bellucci, and she grew up in San Giustino.

Monica Bellucci began modeling at age 13 by posing for a local photo enthusiast.In 1988, Bellucci moved to one of Europe’s fashion centers, Milan, where she signed with Elite Model Management. By 1989, she was becoming prominent as a fashion model in Paris and across the Atlantic, in New York City. She posed for Dolce & Gabbana and French Elle, among others. In that year, Bellucci made the transition to acting and began taking acting classes. The February 2001 Esquire’s feature on Desire featured Bellucci on the cover and in an article on the five senses. In 2003, she was featured in Maxim. Men’s Health also named her one of the “100 Hottest Women of All-Time”, ranking her at No. 21. AskMen named her the number one most desirable woman in 2002.

Bellucci’s modelling career is managed by Elite+ in New York City. She is considered an Italian sex symbol. From 2006 to 2010 she was the face of a range of Dior products. Bellucci is signed to D’management group in Milan and also to Storm Model Management in London.

In 2004, while pregnant with her daughter Deva, Bellucci posed nude for the Italian Vanity Fair Magazine in protest against Italian laws, that prevent the use of donor sperm. She posed pregnant and semi-nude again for the magazine’s April 2010 issue.

In 2012 she became the new face of Dolce & Gabbana.
Bellucci’s film career began in the early 1990s. She played some minor roles in La Riffa and Bram Stoker’s Dracula . In 1996 she was nominated for a César Award for best supporting actress for her portrayal of Lisa in L’Appartement and strengthened her position as an actress. She became known and popular with worldwide audiences, following her roles in Malèna , Brotherhood of the Wolf, and Irréversible . She has since played in many films from Europe and Hollywood like Tears of the Sun , The Matrix Reloaded , The Passion of the Christ , The Brothers Grimm, Le Deuxième souffle , Don’t Look Back , and The Sorcerer’s Apprentice .

She was supposed to be seen portraying Indian politician Sonia Gandhi in the biopic Sonia, originally planned for release in 2007, but it has been shelved. 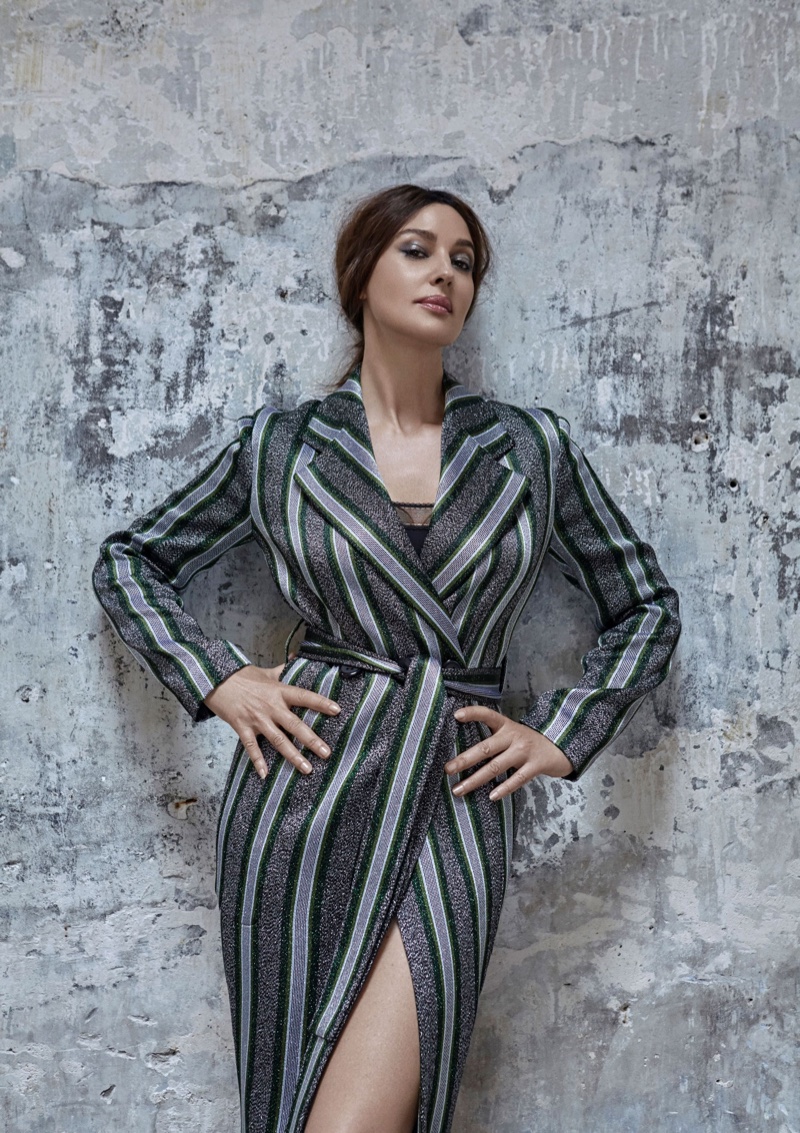 Bellucci dubbed her own voice for the French and Italian releases of the film Shoot ‘Em Up . She also voiced Kaileena in the video game Prince of Persia: Warrior Within, and the French voice of Cappy for the French version of the 2005 animated film Robots.
Empire magazine selected her as twenty-first on their list of “The Sexiest 25 Characters in Cinema – The Women” for her role of “Persephone” in the Matrix series.

Bellucci is married to French actor Vincent Cassel, with whom she has appeared in several films. They have two daughters, Deva was born in 2004 and Léonie born in 2010.

In the documentary movie The Big Question, about the film The Passion of the Christ, she stated: “I am an agnostic, even though I respect and am interested in all religions. If there’s something I believe in, it’s a mysterious energy; the one that fills the oceans during tides, the one that unites nature and beings.”

In September 2012 at a Toronto International Film Festival press conference for the Iranian movie Rhino Season, Monica stated that she can speak four languages: Italian, French, English and Persian.